Why are we still Getting Loud?

The short answer is that we still have work to do.

Last year, we created Get Loud Louisiana as the community-centered campaign for statewide Ending the HIV Epidemic efforts.
It was a fresh start to bring all of Louisiana communities together to strategize on how to end the HIV epidemic.
While there is no one solution, we have settled on a few ideas to get us going in the right direction:

Frankly, we are still getting loud to End the HIV Epidemic. Learn more at GetLoudLouisiana.org 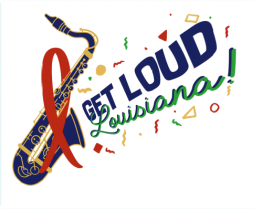 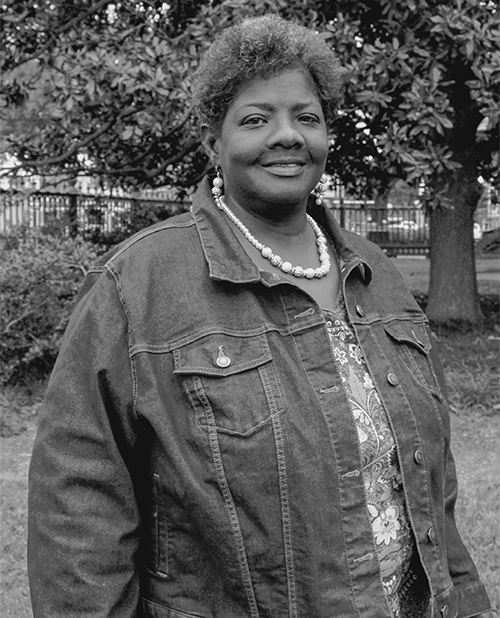 How to Get Involved this World AIDs Day 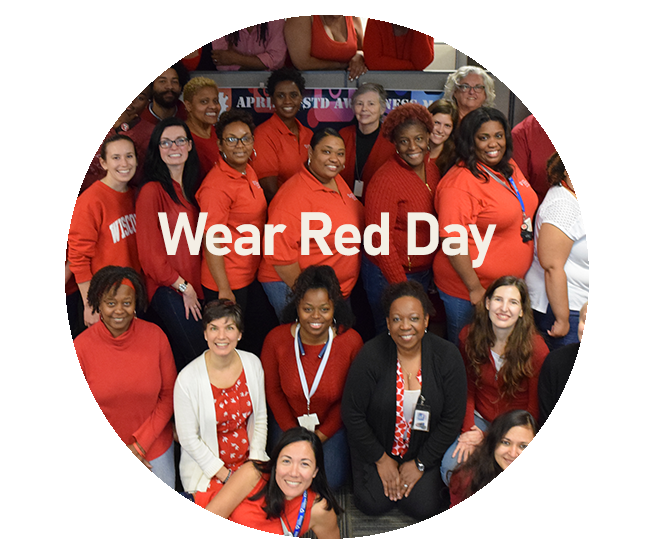 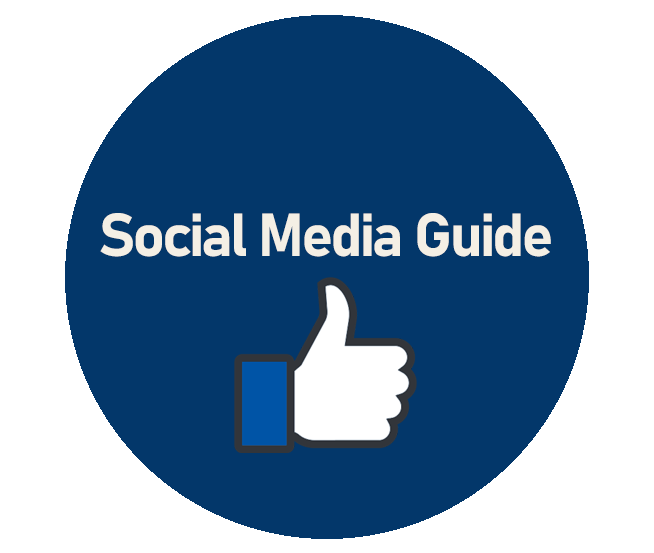 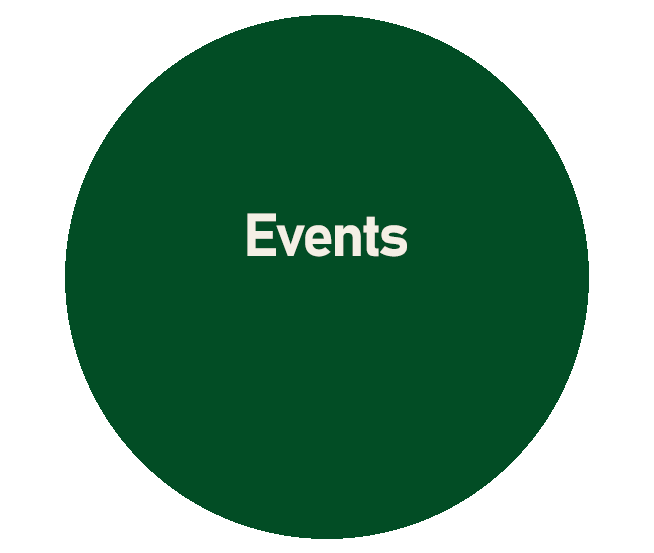 What do we mean by “Ending the HIV Epidemic?”

Many community leaders across the United States are calling for an end to the HIV epidemic in their cities, their counties, and their states through the development of Ending the HIV Epidemic (ETE or EHE) plans. We now have the tools to effectively do just that–from PrEP (Pre-Exposure Prophylaxis) which allows people to remain HIV-negative and much-improved medications that allow people living with HIV to enjoy the same life expectancy as people without, to proof that Undetectable=Untransmittable (U=U) which allows people living with HIV to prevent the transmission of HIV to intimate partners. We are in a position to create ambitious and bold plans to improve health outcomes for all people living with and vulnerable to HIV, reducing its impact and bringing new infections below epidemic levels.